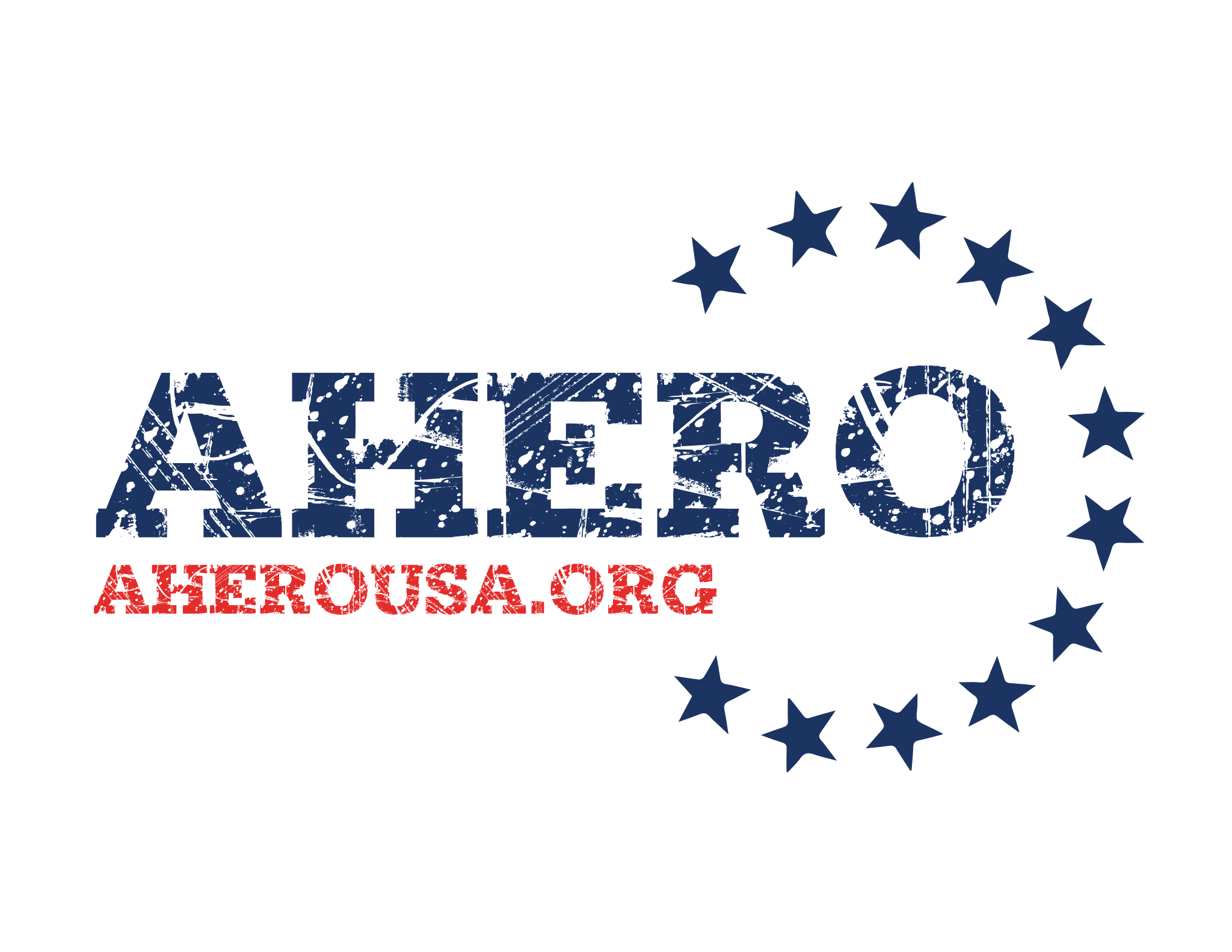 AHERO (America's Heroes Enjoying Recreation Outdoors) connects Veterans with patriotic members of local communities by organizing outdoor events and social activities. Our goal is to heal the physical and psychological wounds of war and military service by: Introducing Veterans to resources and programs available to them to increase their overall quality of life Developing an informal support network of Veterans across the country Encouraging constructive communication and engagement Boosting morale.

AHERO was organized and is operated by OIF and OEF Marine Corps and Army Veterans who understand the challenges today's war Veterans face in reengaging the civilian world. 94-98% of all donated funds goes back to the service members and Veterans in the form of program development, support and execution.

AHERO has no paid staff members and we keep our overhead and administrative costs to between 2%-6% of funds raised on an annual basis.

AHERO was conceived and founded by Major Lee Stuckey, U.S. Marine Corps (Active Duty). Maj. Stuckey has served three combat tours in Iraq, and is currently at Camp Lejeune, NC. Maj. Stuckey has been awarded the Purple Heart (for wounds received in Iraq), Bronze Star, Navy and Marine Corps Commendation Medal with a "V" device for Actions of Valor during combat, Outstanding Volunteer Service Medal, Combat Action Ribbon and other military ribbons/medals for outstanding service. Lee suffered a brain injury from an Improvised Explosive Device (IED) in 2007. Lee's brain injury, coupled with the emotional trauma of several combat deployments, led him to the edge of suicide. Lee was tired of dealing with the nightmares and stress and put a gun to his head. As he was pulling the trigger, his cell phone rang and displayed the word "Mom." He immediately dropped the pistol and realized he needed help. As a Marine Corps Officer, Lee realized that if he was struggling with psychological issues, thousands of Veterans must be silently suffering in similar ways. Lee began to visit Walter Reed Hospital and other military hospitals across the country and connected with the servicemen and women that he met at these facilities. He was deeply affected by the severity of the physical and emotional injuries that so many servicemen and women had endured.

Approximately 22 Veterans a day are committing suicide to put the yearly average at a horrific 8,030 a year. Lee's new mission was to lower these numbers by sharing his story and reaching as many Veterans as possible, before it was too late

Subscribe to receive the latest news and exclusive offers. No spam.

We use cookies to enhance your experience and improve our services and our website’s functionality. By continuing to use our website, including remaining on the landing page, you consent to our use of cookies.

Your items have been added to the shopping cart. The shopping cart modal has opened and here you can review items in your cart before going to checkout